7 hours ago the team who are working on Watch Dogs a truly awesome looking game that I' am going to buy in the future added a photo to their page; that simple change made a lot of homophobic A$$@&!^# respond, as well as reasonable people; all I know is there is a lot of controversy on the matter. 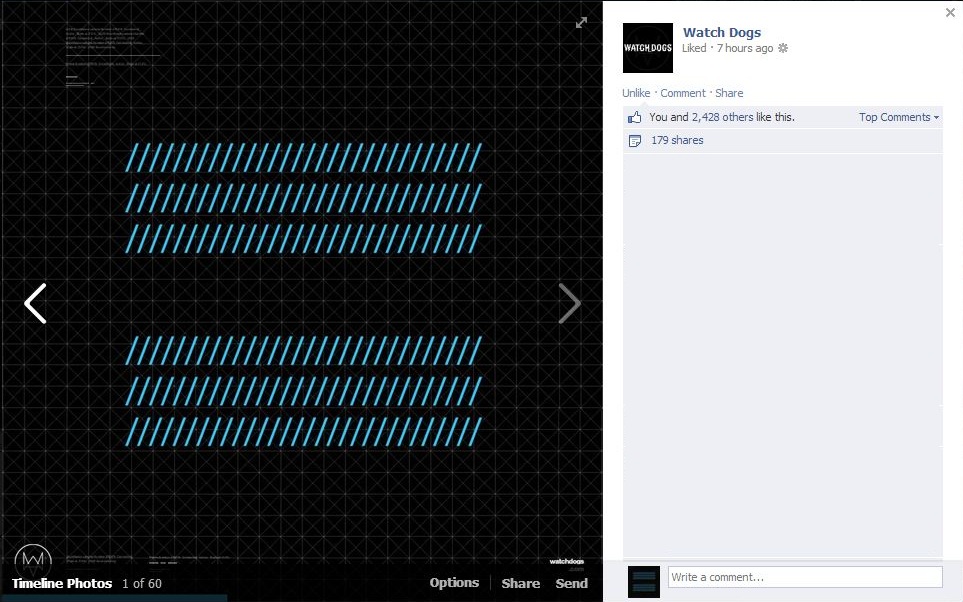 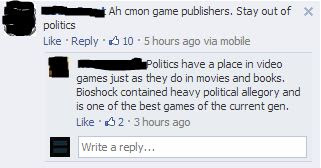 Do you think current events and games should mix, because I think they should; The game is about questioning are freedoms and I think this ties very well into the games theme, and its good for advertisement just saying; there are people behind the game that have opinions, thus I think its great that Ubisoft has shown what they believe in and all I can say about this is Damn Right I Support It, and at the end of the day the moral is there are more reasonable people who are calling out the stupid ignorant people of the past on their uneducated stupid opinions. Gosh how I love America and France since that is where Ubisoft is stationed at, except for the somewhat true stereotype of french people disliking Americans, but who wouldn't?