What makes a good game?

June 27, 2013
Recently I have been asking myself one question in particular and that question is What makes a good game? I've been doing a lot of research (playing video games), and the recipe isn't simple; good games have their own motives when it comes to the game being good, so I just split those good games types into categories.

A game that involves a lot of interesting choices for the player to make that have an affect on the games outcome, because isn't that why games are interactive? 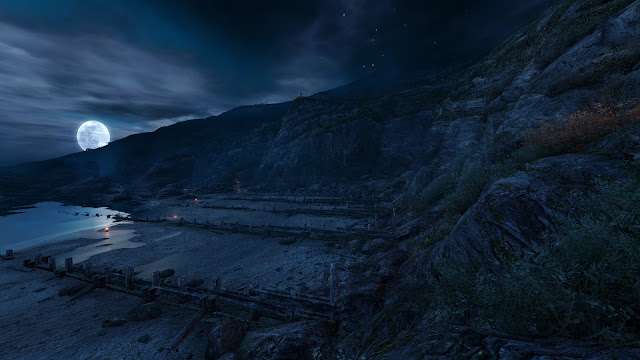 A game that is beautiful visually with its important audio counterpart, and even if there isn't much happening you still enjoyed it.

Category 3 : The game that makes you think ~ Examples : Anti Chamber / Limbo / Morrowind ~
A game that makes people think is one of the rarest game types out there, because it takes a clever developer to make a clever game that rewards its player with the satisfaction that they solved something.

Now this isn't all of the categories just the most important ones.
All these games are a success, because they immerse the player in this fictional world giving an escape to everyday living; the reason why video games exist in the first place is to give the player an temporary escape from their day job, so utilizing these categories will help immerse the player in the world that you or I may create. I' m not a professional nor have I gone to any school for game design knowledge  but this is just my theory for the recipe when making a good game*.