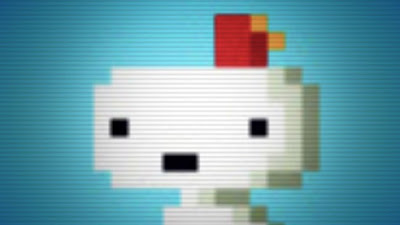 Most people have come to believe that video games have a negative effect on people, but that isn't the case. Video games have gotten a bad reputation since the 1992 release of Mortal Kombat a violent fighter game that forced the video game industry to create the ESRB a rating system to prevent kids from playing video games with mature themes. Video games aren't just games they are a new form of art that deliver boxed up experiences to people who couldn't experience it in any other way.
Video games haven't been looked at as an art form, because its new and not many artists are pioneering it, so only the big game developing corporations are represented, serving as wide an audience as possible for a profit; these violent, linear, brown tinted, little story or no story at all war games have become the popular stereotype that people think of when video games are mentioned. The reason why these big budget blockbuster violent action games are popular is because they are available at the store for game consoles, but the inspiring, creative works of art that I call video games are all on the computer.
The interactive, well crafted, imaginative pieces of art are called indie games; these are games that are being created by individuals like me who make games for themselves giving them the creative freedom of making whatever they want, whereas the big game studio has so many loops to jump through before good ideas can even by acknowledged. Big game developing studios have a tendency to create highly polished products that have no emotional value from all the filling and censorship of anything expressive, experimental, and good which leaves room for safe profitable choices which aren't always the good ones.
What I want you to learn form all this is that games are art, whether you prepared for it or not, and to change your narrow minded, stubborn outlook on video games, and give video games another chance, play an indie game, see what video games are and have come to be art, and learn to appreciate the beauty of each intricate detail in the game from the programming, design, art, animation, music and I promise you your life will be full of mystery, action, and adventure unlike anything before; have fun my friends. - Steven