October 05, 2013
P.S: This article is very one way sided towards battlefield, so I apologize if I offend you COD player. 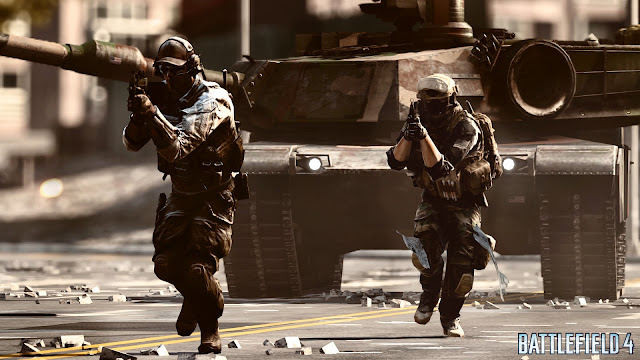 Consoles are like Communism, everyone has the same (everyone is happy); PC gamers are like Americans during the cold war they try their best to end communism(console gaming) by any means necessary, so that gaming becomes unfair with the rich being able to dominate with their $3000 gaming rig and the poor with their non-gaming laptop running bf4 at 3 fps trying their best with actual skill. No offence, but I'm just philosophizing. The bf3 community is like Mensa they are educated, but are self righteous and hate on console players/cod players (norm-folk), and want them as far away as possible from their game; I know the cod community is half 10 year olds who don't play well and douchebags, but I think the bf3 community should welcome them to the franchise, because for every battlefield player there is one less cod player (which allows more room for innovation in the fps genre). Cod and Bf3 are more alike than we all want to admit the community isn't the best, their games are both arcade shooters (neither of them are realistic; if you want realism play ARMA2/ARMA3). If we fps players (Human beings) look at our games (cultures) similarities rather than differences we will have a better world.