How Long Will Greenlight Last? 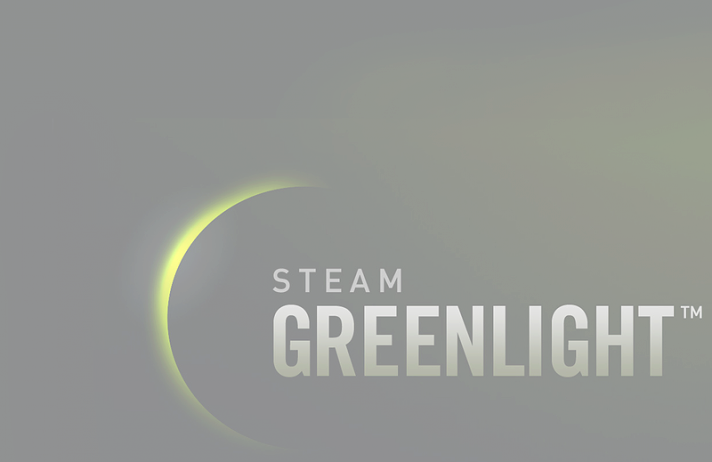 What is Steam Greenlight? Its a system that allows the community to vote for what indie games they would like to see on Steam’s marketplace from looking at various game pages with videos, screenshots, and other information about the games.
In the indie gaming community Steam’s launch of Greenlight was that light at the end of the tunnel for every independent developer out there, because it gave us a better chance at getting our game or mod on Steam; now if you for some odd reason have been living under a rock for the past ten years in pc gaming, Steam is the biggest if not best gaming network, marketplace, and community for gamers from all walks of life. The previous process of getting a game on Steam was a behind closed doors shaking hands type of thing between the developers and Steam which was so political where you had to already made something on Steam to put something on Steam, so Greenlight was an amazing change of pace. Greenlight was such a popular service to the point that where hundreds of games where being uploaded at once, but this attracted a lot of spammers and fraud; steam’s fix to this was to add a $100 submission fee which worked for the most part, although there was still so many games to the point where its hard to find the good ones.
Steam’s new launch of their operating system (SteamOS) a linux based operating system that is completely made and optimised for computer games which has never been done before and their many upgradable box’s was making tons changes and fast to the video game industry, so they decided to let some of the developers get a sneak preview of this new technology and be more aware of what is to come: Steam DevDays was announced, and the developers came, listened, discussed, and left and along with those changes some of them were leaked the conference between indie dev’s and steam about these new changes; #Steamdevdays was where it all started. One of the developers El Oshuro tweeted after the conference "Our goal is to make Greenlight go away. Not because it's not useful, but because we're evolving." #SteamDevDays. Then more leaks on the internet were posted, and the rumor began; Greenlight being shut down sometime in 2015 and being replaced by a entirely new network for indie games to be distributed like desura and gamejolt! Some are wary of buying in to all of these tweets, but if you look at the statistics: Steam has upped the releasing all of the Greenlight games in the past five months by a landslide, so their motivation for this could be due to having to try to get out as many greenlit games before the plug is pulled. Some dev’s are excited and embrace the changes to Steam’s relationship with indies, although this change will anger a lot of the developers who recently submitted their game onto greenlight and want to be reimbursed for the submission fee of their game that did not get greenlit before the cut.
As far as I know Gabe Newell the gaming legend (Owner of Steam) has not yet as of today verified Greenlight being removed early 2015, so we can’t say for sure that Greenlight will go away, but the evidence points toward the rumors being true; can this just be Gabe trying to hold off on telling everyone to create more hype for marketing purposes or is it just a few tweets? I’am a game developer myself, and am excited to see a completely new open distribution system for indies to get their game online, because its great to have multiple mirrors and ways for gamers to play your game which is to me the best feeling of all to get feedback, to better yourself. Steam’s new user reviews on the game’s pages along with user created content such as artwork, discussion posts, and videos that was recently added makes me think “Is this what the so called pages will be like?” If so, then that would be a big step towards progress. This new change will increase the importance of youtubers advertising indie games much more than in previous years. Press releases, self promotion, and discoverability are all the big problems with the industry of indie games, because there are some great games and pieces of art out there that are just waiting for someone to stumble upon them and provide a voice. It will be essential for these small indies to make good relationships with youtubers, writers, and try to build an audience as best they can; this isn’t very easy for some developers considering that they might not be the most social butterflies since they spend so much time cooped up in a room for days working on their game. You kind of forget how to communicate to someone after spending hours and hours looking at a screen.


The rumored open distribution platform for steam is quite exciting, but Steam will need to implement some sort of firewall that prohibits viruses, malware, or scams from mixing in with all the good games when being uploaded. I love Desura, but a good chunk of the available games on it make Norton my computer’s anti-virus program immediately remove the game files which isn’t a good sign. I’m confident that Steam will pull through with the platform, because they apply such frequent updates almost every day that make Steam a better place where gamers and developers can communicate and just a great place to play games, because thats what all comes down to what games we want to play.