Overpopulation is a bad thing. That is very true; we use up our resources at a faster rate than we can resupply them, yet we as a species keep on having more children even though we know that if we continue this our children will have ran out of the most common resources by 2050 (Townsend 1); this simply cannot happen, unless of course we find another planet to colonize before then. Although since the recent drop in NASA funding (Dreier 1) we probably won't get to that Goldie Locks type of planet anytime soon, so the only way to avoid global thermonuclear war over resources among all the powerful nations of the world as seen in the feature film War Games is to be abstinent.
A few weeks ago in my 9th grad Biology class we talked about sex. We first started off with the technicalities of reproduction with terms like budding, gemmules, regeneration, asexual, sexual, and so on. There was snickers between the class when a kid mispronounced organism, or heard the term gonads, then we had to read statistics about teenage pregnancy and how its a bad thing since the parents can't support the child and I understand that, but preaching abstinence, protection, and contraceptives isn't in my opinion going to work very well. If my classmates can forget about a quiz that they were notified multiple times in class and forget, then how will they remember to pack protection? If you want teens to not have sex, then the best way is to prevent them by their own choice without them noticing. 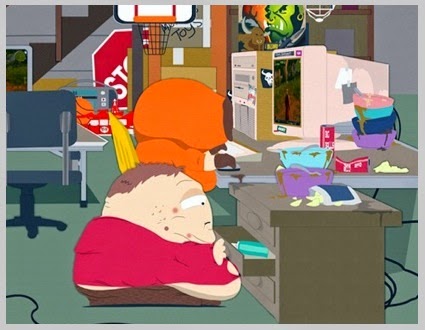 Video games are ending relationships, because leveling up your character until its capped, then unlocking all the best weapons is more important than sex. People think of video games as the least productive thing to do, and maybe they are right. Although if video games are the least productive activity in everyone's repertoire than they are the opposite of the most re-productive activity out there which is sex. In fact “Gamers Lose Virginity Later Than Average Person” (J-Sin 1). If you are playing Elder Scrolls Online for 8 hours a day, then you won't have any time or money for a relationship.
In my last essay, I mentioned the good, bad, and the ugly of the effects of video games on the human body, but those bad and ugly things are just making you ugly towards others; if you're ugly toward others, then nobody will want to have intercourse with you. This is where the very true stereotype of virgin gamers comes into play. Video games and virginity, purity, or whatever you want to call it have a connection! Personally I never had a real girlfriend, and I play and make video games all the time, so if others followed my footsteps they too would be virgins. Its as simple as that!
I've spent over 400 hours in Skyrim, and during that time I was so addicted to that game that I didn't leave the house during that summer vacation, I just played; that 400 hours was void of any sexual thoughts of the sort, because I was too busy becoming arch mage at the college of winterhold that I had no time to develop a relationship. Its kind of sad, but that’s time that I wasn't getting pregnant, even though it is impossible for me to get pregnant since I'm not a female. Still this addictive vast game can be used to get teenagers off other teenagers and on something else for long periods of time. Games like GTA5, Watch Dogs, Skyrim, World of Warcraft, DOTA2, BF4, Garry's Mod, DAYZ, Minecraft, and Terraria can soak up hundreds of hours and still have re-playability value are the ones that will be used.
Cam Idair had a ted talk about his addiction to video games, and how it ruined his social life. No social life = not many real relationships with other people, therefore if you don't know anyone then how are you going to have sex with anyone? Even if you do know someone as a hardcore gamer, the odds are its probably another gamer of the same sex, which means you can't get each other pregnant. The fact that video games are so addictive, and a majority of teens enjoy them casually the door is already open for suggestion of the most addictive and rewarding games such as the ones listed above. 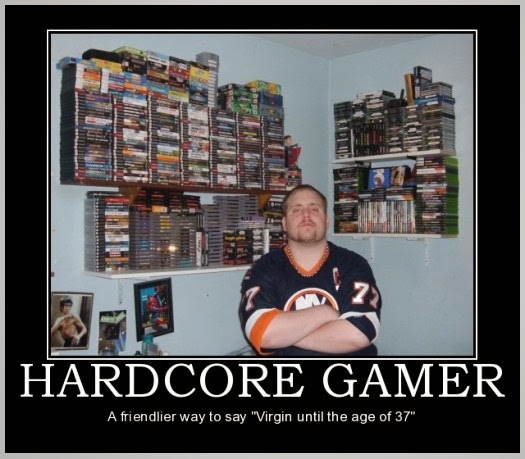 Now gamers are very self destructive people they binge play video games which means they don't go outside for long periods of time, eat well, sleep well, and this terrible habit shows on their pimple manifested complexion, unattractive physic, and loss of experience with things social encounters like flirting, dating, or “moves” of the sort. Personally this is why I'm single which is kind of sad, but its a good that I'm keeping myself occupied rather than get bored, have sexual intercourse, and get someone pregnant like the rest of teenagers who don't play video games. The pros of video games now outweigh the cons.
Video games are just video games and do nothing to decrease the teen pregnancy rate, unless they are made just right. What makes video games so addictive to let them take the place of a relationship is the perfect combination of challenges, rewards, re playability, story, and choices that matter to the outcome of the game's path or the illusion of choice. If you want someone to stay in a place for a very long time you better make It appealing, especially to a large audience. Triple A titles that have the success to land themselves a long running popular franchise are the games that do this oh so well, but there are indie games out there that can produce similar results! A part of the appeal to games is their value, because 200 hours worth of entertainment is worth $60, which if you divide that its 3.33 hours of entertainment to the dollar and that beats the price of renting, buying, or going to the movie theater to see any movie; heck even books are more expensive than video games. A movie lasts 1-3 hours and costs from 12-15 dollars at the theaters, so that’s $5 per hour of entertainment, and books last at most 5 hours and cost 15-20 dollars, so that would cost you $4 per hour of entertainment, so in the end video games are cheaper and give you more bang for the buck than any other popular type of entertainment. 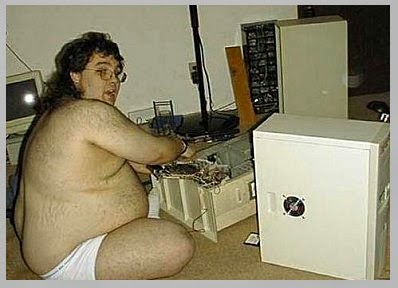 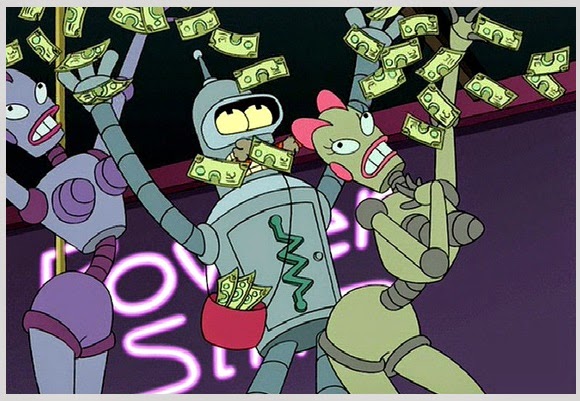 Plan b: Transsexual Sex Robots. Robots that people have sex with instead of having actual sex with another person, thus majorly reducing teenage pregnancy and STI infections across the world. If its made out of metal and plastic and it replaces sex, then it is just as good preventing teenage pregnancy as masturbation was when first popularized. If Japan has people that have sexual relationships with life size pillows with anime characters in under garments printed on it, then transsexual sex robots that look like humans would work. We aren't that far in AI to really go that far, it was more of a joke, although with the rise of VR gaming from the Oculus Rift we may see in our future the invention of the first person leisure suit Larry type of genre which is disgusting, but its possible. Don't get me wrong, these ideas are way far fetched, but are they really? There is some truth to them too, which is probably why you are in some way disturbed by them not laughing at them. Its what I get for thinking creatively on the subject, but if we were to see this happen I will say “I told you so!”


Overall this teenage pregnancy is a problem with many solutions, yet its a matter of finding the cheapest most appealing ones that will solve it quickly and that’s where video games come into the scene. They are addictive, they are cheap, and when they are introduced earlier on in the game of life and encouraged the better they become at doing their job which is to provide a fun therapeutic stress relieving escape from reality as well as preventing sexual thoughts from even entering the brain. If there is a great single play game then its better to play with yourself than with others, haha. Almost all abstinence programs say the best way to prevent teenage pregnancy is to set goals and fulfill them, so parents I want you to give your teen the resources and the time/flexibility to become a gamer by playing cooperative games together such as nidhogg, portal 2, Borderlands, Monaco, Little Big Planet, etc. and I will guarantee that that teen of yours won't have to worry about teenage pregnancy since they will be content with a strengthened relationship with their parents and their love of video games.
Works Cited
Burke, Jason, and Mark Townsend. "Earth 'will Expire by 2050'" The Observer. Guardian News and Media, 07 July 2002. Web. 18 Apr. 2014.

P.S: Again, this is definitely another brain vomit of an essay. Although the fact that I didn't even proofread this means its more honest and fresh out of my brain which is probably why you even read my blog.
P.SS: This might have been a little extreme, and perhaps sex ed and government funded birth control will be the end game for teenage pregnancy, who knows? Although if sex ed is really the only way we could reduce these statistics, then let the teachers at least talk about abortion; its apparently too political and could get people in trouble, but we aren't living in the pre Roe v. Wade world today; I blame it on this awful patriarchy we live in today, but if we had a multi-racial, female, lesbian president all parties would be accounted for and the world would be a much better place.
P.SSS: Photoshop CS2 is apparently free right now, so get on that before its too late.