September 20, 2015
In this day of age the market for video games in general is too large and saturated for every "good" game to get noticed by the people and the press. You need one to get the other, but both are already busy. Press get thousands of games on their backlogs to play and review, so they don't review them. Even if they have tons of steam beta keys, and early access builds of the game, whatever... it won't really make too much of an impact on what games they feel like writing about. Sure it at least gets your foot in the door, however it's mostly luck here that chooses which games pass and fail in marketing.
Creative people in general have to come to realize that they shouldn't expect success, ever. In fact, they shouldn't even work for it since the toxic concept of success is a destructive one. Games I've created for fun, and had the most fun creating are the ones that had received the most attention without any help from myself. Since I'm still a teenager, and have a roof which I can live under rent free (except for chores) I have no real financial stakes that are dependent on my game doing well commercially which is fantastic for leaving room for experimenting on what works and doesn't work. Not everyone has this temporary luxury safety net. Of course I still want to go to college, therefore the money made from a commercially successful game before graduation would be a huge help. However in college/jobs, its all about the portfolio of what you've done, what your position was when you were doing it, and who you know. 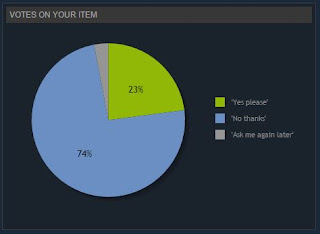 I've revamped my website and removed all the clutter. I've made a great looking presskit, that I personally think looks a lot cleaner than presskit(). I have brought myself to as many of the in town opportunities through bap gaming, clutch con, and the monthly casuals that I can make. However I doubt even one of them has voted for my game on greenlight as the yes votes has remained relatively in the same 160-170 count for the past twenty days. The views went down 490% after the first week on greenlight, and haven't peaked back up ever since. It's sad, but this game is a test run for me in the grand scheme of things when it comes to what it takes to really "be indie" as opposed to some hobbyist who just makes a bunch of small freeware games and posts them online on very small platforms with little to no traffic (which I was/still am at the moment). 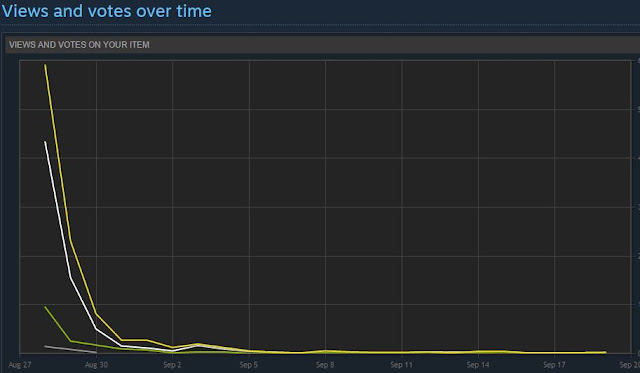 All of these indie game documentaries from IGTM to Game Loading do not stress enough how many failures there are as opposed to the outlier indie successes. These minecraft, braid, meatboy, fez, stanley parable, surgeon simulator, goat simulator, five nights at freddy's, and hotline miamis make everyone believe that we are in a renaissance of innovative independent game development where anyone can become viral and make a fortune doing what they love. I was making games before IGTM even came out, yet it doesn't matter. The movie inspired a lot of people to make a lot more games, which is great and terrible. We've screwed ourselves. There aren't enough "cultured indie gamers" to support all of the wonderful games made by indies. 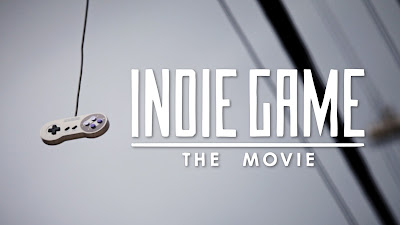 There will be another video game crash both triple AAA and indie. People already know of the oncomming storm of shovelware call of duty X insert new number or word here pattern that will finally have the general public realize that they don't need nor want the next AAA game. However, when they turn to indies, it will be the same but from different developers. Indies who make challenging INSERT GENRE HERE game with an interesting mechanic will be everywhere, and gamers may be so done with everything that they move away from games to the next thing... whatever that might be. 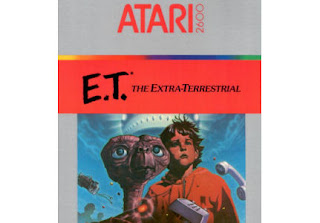 Video games like any art form or form of entertainment isn't commercially viable at the end of the day. The necessities will come first in financially hard times, and the entertainment business will dry up. It's a basic principle, and even though there are hopeful outliers like theater during the depression and the big name indie game stars, we have to accept that they are the outliers and not a trend.
This essay is getting more and more depressing, and that's because it is the truth. But if we all thought and sunk into this truth, then nothing would get done out of fear of our own failure. Atychiphobia as it's called, and an ironic thing in my case since I made a stop motion movie about this when I was in the 8th grade just getting done with my first released game with the music from IGTM in the background. Ah the lovely foreshadow... In all seriousness though, even if failure in any field where one has to self publish, or try to self promote in order to try to make enough money to make the next thing and survive is inevitable one still has to try. Otherwise what's the point? It's "too dark... too dark altogether." as Marlow once said. This is the existentialist viewpoint of game development, but once it's out there and accepted we can shrug it off, forget it, and go back to being blind idealistic hipsters that want to change the world.