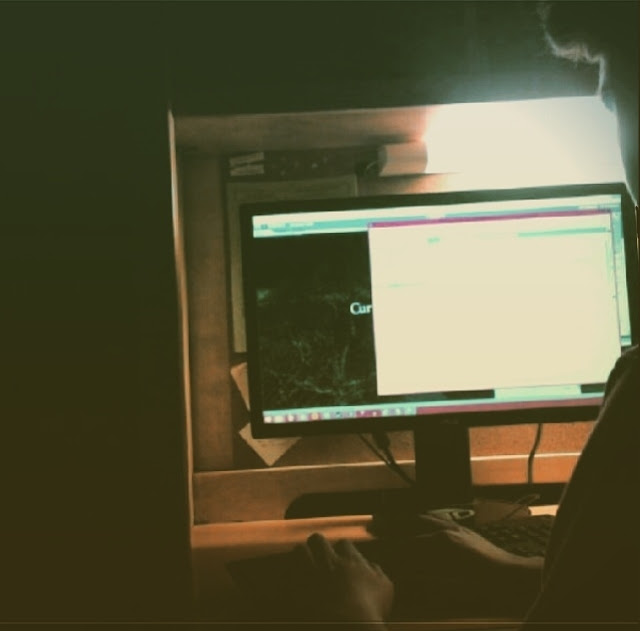 P.S. Hopefully when I do die, don't have a shitty cliche funeral. Have it be hosted at an art exhibit with booths showcasing my life in my art, with all the fake walls, and pretentious art critics and loved ones alike. This is the most sincere honor I can be blessed with, as I'am vain. Afterward set everything I've made solely alone free for as many people to understand, as I live longer that way.